Villars, from prehistory to History

Architecture and masterpiece of nature

Less than 20 kilometers away from Kawan Village Château le Verdoyer, you can find two major sites of great beauty. If the first one has been created by talented architects and craftsmen escaped from the banks of the Loire the second has to thank time and water for its magic aspect. Château de Puyguilhem and the caves of Villars are distant only a few kilometres and give the opportunity of a nice half a day excursion for campers staying at the Château le Verdoyer.

Puyguilhem : A Loire Castle in the Green Périgord

Quite logically, it would tend to put the castles of the Loire Valley in the region of the same name. Yet, at the turn of a winding road in the Périgord Vert stands the round tower of the Château de Puyguilhem in front of you.
Very rare example of Renaissance architecture in the Périgord Vert, this magnificent structure was built in the early 16th century by a relative of King Francis Ier : Mondot de la Marthonie.
We find back in the architecture of the castle strong Italian influences that have marked the castles of the Loire in the Renaissance style but also some remains of the medieval period, particularly in the non symmetry of the front : an hexagonal tower that indeed faces the massive round tower.
The elegant facade protects a refined interior, with a beautiful fireplace decorated with a representation of Hercules in a beautiful frame. The park, very green and wooded, houses a beautiful dovecote

The underground splendour of the caves of Villars

Close to the Château de Puyguilhem are the caves of Villars. Underground museum, the cave consists of, on 600 meters corridors, all types of concretions: stalactites, stalagmites, draperies, calcites, etc… during many centuries, water has drawn into the rock some unprecedented forms of pure white or shade of ochre, so refined sculptures that no artist could not dream of these. The hand of man has taken part, however, in these caves since the walls are covered with paintings.
Realized some 17,000 years ago, these prehistoric paintings demonstrate the art of our ancestors. To make this visit even more unforgettable, these works are enhanced by a delicate play of light that the rattling pace of the water that continues to work doesn’t even trouble.

A magical visit you might not forget in the near future. Do not forget an extra sweater as you walk into the caves ... even during the hot summer days, they maintain their freshness.

Both visits can be made in an afternoon.
However, to fully appreciate these two, it is advisable to take his time and the ideal is to have a whole day for that.
And why not take this opportunity for a picnic in the Périgord countryside.
For more information : 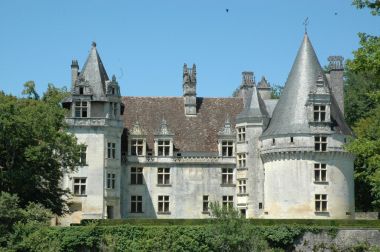 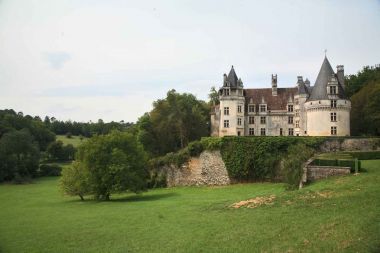 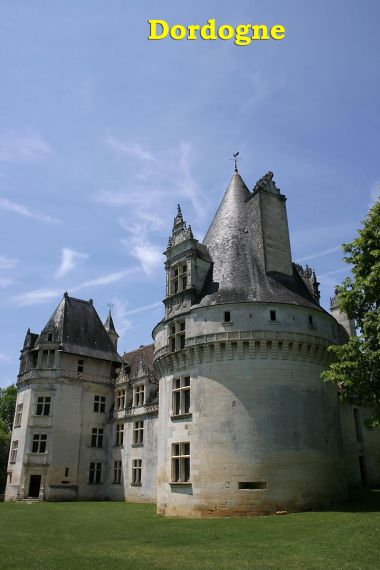 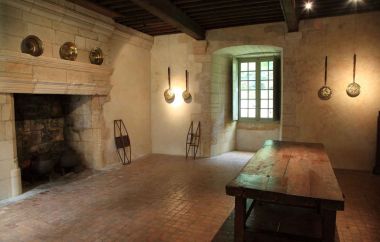 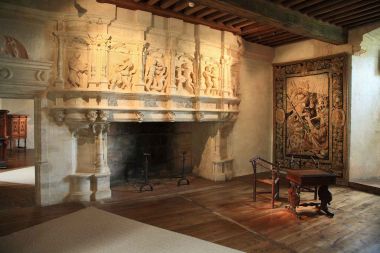 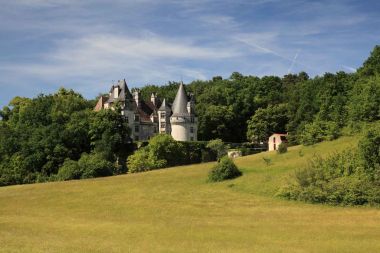 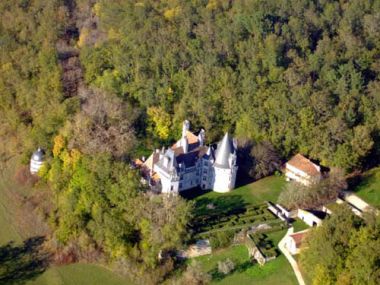 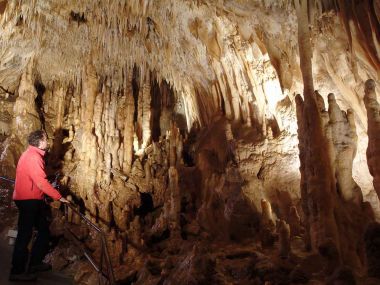 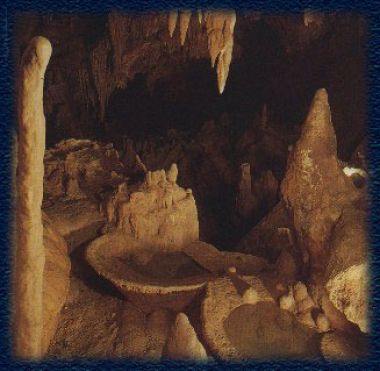 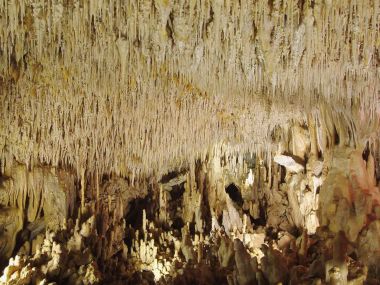 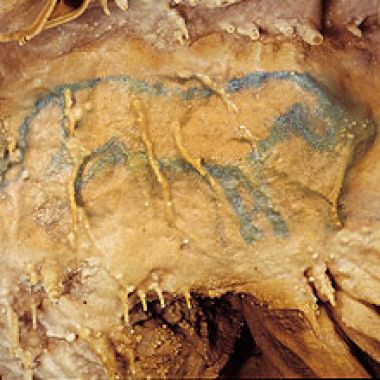 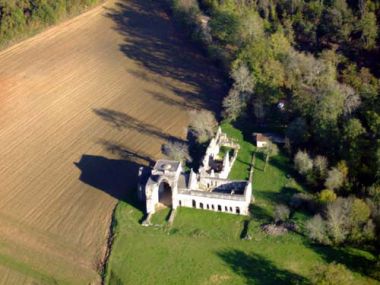 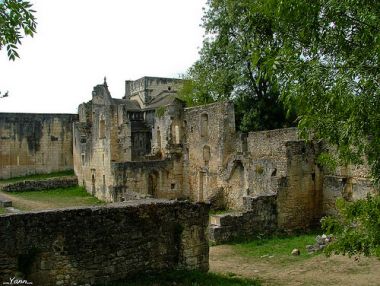 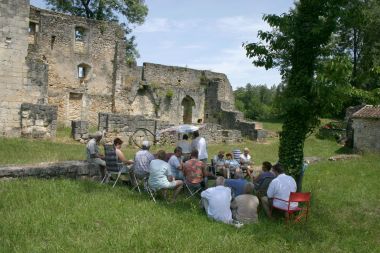 Home Villars, from prehistory to History