but who are Flo and Véro?

As you might know, Château le Verdoyer was created in 1987 by Richard and Ineke with the help of several partners and, of course, their children!
After a few years of studying, internships and various experiences, Floris joined the company in 1997. A year before meeting the one who was going to become his wife: Véronique (but we must say Véro) born in Brantôme, Périgord.
Professional hairdresser (what a pity to have a man who has finally lost his hair ...), she often came to help Floris and the whole team in the evenings and weekends, bringing her sense of business and her external vision into the daily management of the site…

In 2003, on August the 13th, in high season, the birth of Eve… Eve as the first woman (yes, the first female element in Richard's descent), and a little reminder to Eva, of the first name of Véro's mother, who died a few months before… what a joy and what a celebration!

Suddenly, in 2004, it was necessary to regularize the situation in front of the mayor and the priest, thanks to a beautiful party celebrating this wedding with friends and family!

In 2006, on August 29 (yes… again in season), the arrival of Ely completes this beautiful family, which in the meantime has found and restored a small farm a little away from Champs Romain, offering parents a restful retreat after the season!

That same year, Véro had the possibility of selling her hairdressing salon in Brantôme and ended up joining Floris and the Verdoyer team, preparing the takeover project, to offer Richard and Ineke a well-deserved retirement… which would only come in… 2015, date of the final signature.

In 2008, Floris, together with a few Friends who also are camping owners, created the C'est si Bon group, with 15 campsites in France, all with the same sense of management, presence and friendliness around a single and the same objective: the success of the holidays of our customers, who often become Friends! He is now its co-chairman.

In 2015, it had been a few years since Richard and Ineke "gave the keys to the Château le Verdoyer campsite" to Flo and Véro, accompanying them with trust. So it's been a few years since Flo and Véro had been able to run the campsite as they wish and, for a few years now, they have been happy to see happy customers coming on holiday in Dordogne, not at Le Verdoyer, but at Flo et Véro’s.
To do this, they receive the invaluable help from Olivier, one of the brothers, an IT and Internet specialist...

And let's hope it will last a long time, with the help of Eve and Ely and the Château le Verdoyer team. Come and see them, they love to share these moments of conviviality, of discussion with you… because with them, you are more than just customers! 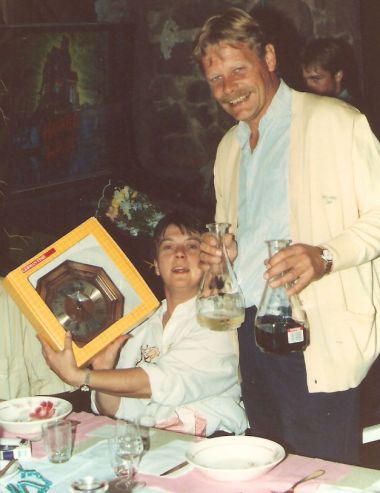 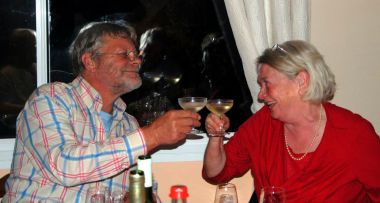 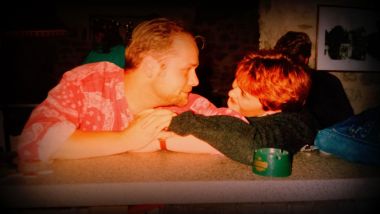 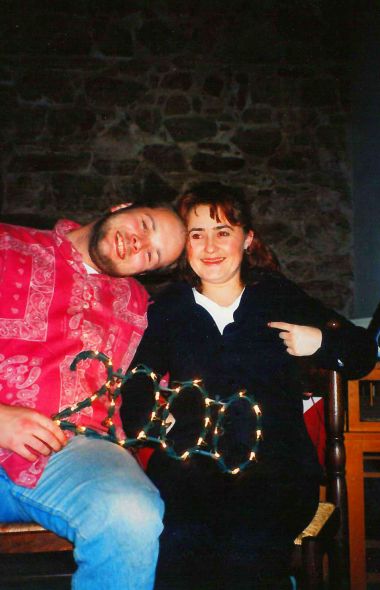 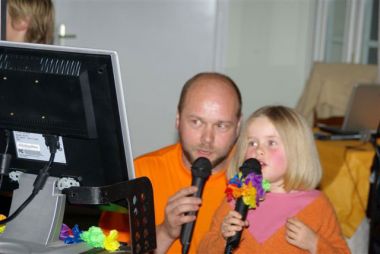 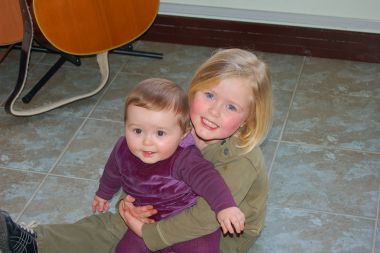 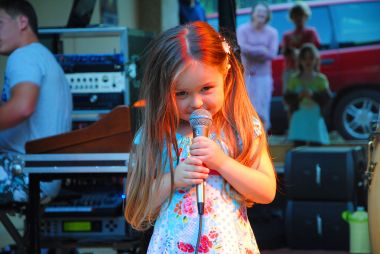 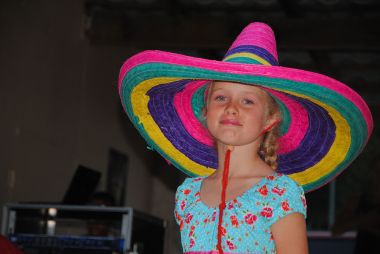 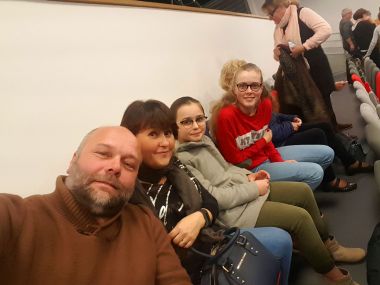 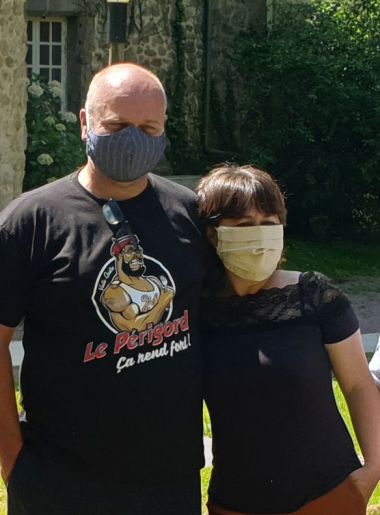 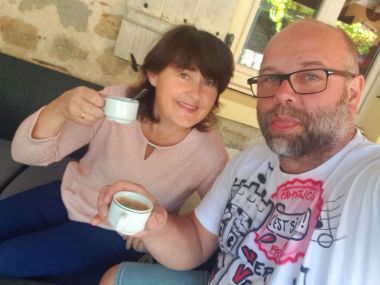 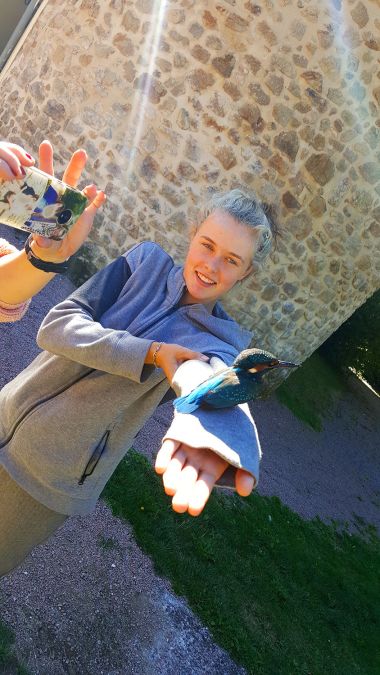 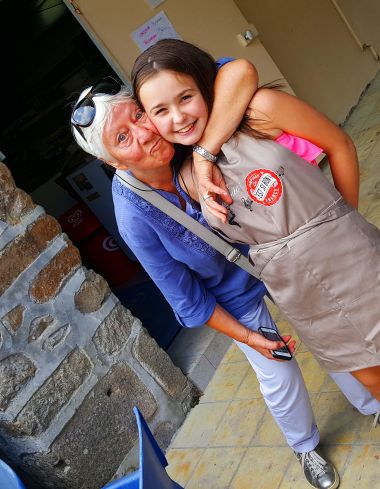 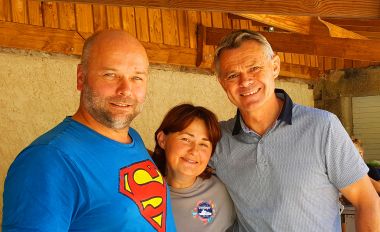 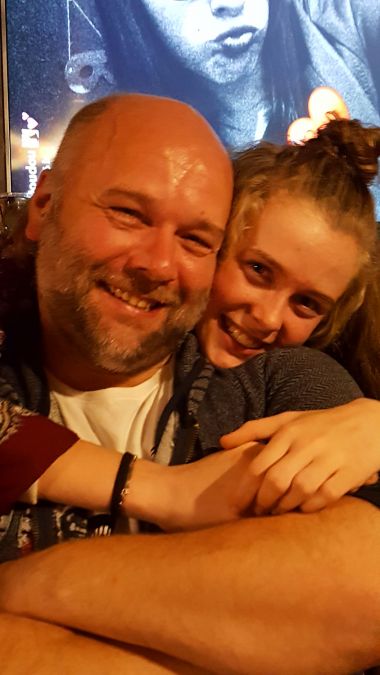 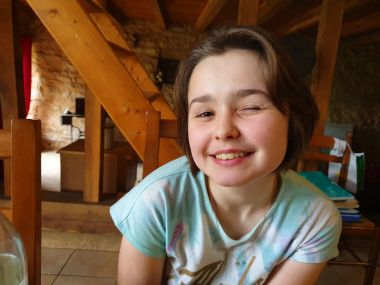 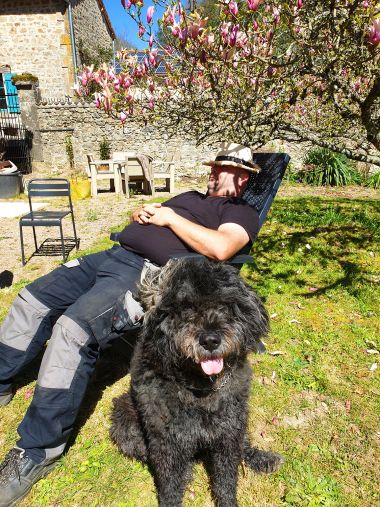 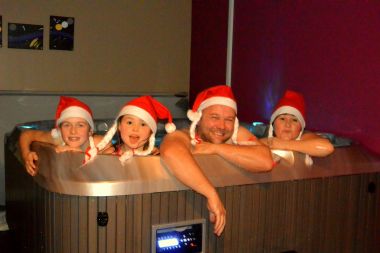