Origin of the name : Champs Romain

Decree of the 5th October 1875, which combines the former name of the village : "Romain" in the name of another place called "Les Champs" (the fields)

It is situated on a plateau at an average altitude of 300 m and is bordered on  4 km by the Dronne : One of the most beautiful Rivers of France, which forms a small waterfall called "le Saut du Chalard", 1 km south-east not far from the hamlet of Romain
We can find several Castles or manors in the surroundings, among them Château le Verdoyer, Paugnac or La Valade.
Many roads and trails offer pleasant walks by foot or horse.
The 2 ha Communal lake offers the possibility of peacefull fishing.
Since 2009 : a country Golf… or play and don't worry for the greens !

so, let me tell you the 7 wonders recesses in this trail.
Enter the heart of the valley and discover through the woods and cliffs, the waterfall of "Saut du Chalard". Mother Nature reveals its beautiful richness here : light, water and earth. During your walk, you will find metal sculptures that identify each space to be discovered. Do notstart the walk  without your book of discovery.
There is a story attached to this place :

I am very sorry to spoil your good mood with a very sad story, but it must been told....
Somewhere in the 17 th century, in the little village of Fargeas, you know, just after Abjat, after the bridge on the road to Piegut, lived a beautifull girl named la belle the Fargeas, the Beauty of F.
The Seigneur of Thiviers, representatif of the king of France, fell in love with La Belle and wanted to marry her. But her heart was already taken by a young handsome boy from Abjat.
Never the less, the Seigneur decided to kidnap her and went with 10 of his soldiers on horseback to Fargeas. But the men of Abjat heard about his project and waited for him near the bridge.
A very bloody fight started, the Seigneur and all his men were killed, but also on the Abjat side, many men were killed and specially the lover of La Belle.
When the King heard of this, he got very angry.
He decided to punish Abjat very hard: not only did he increase the taxes, took away the market-right (to give it to Piegut, where you have been) but he sentenced all the men of Abjat to death or to the slave gallions, the ships.
But the worst thing was that he instructed his soldiers to take down the churchbells from its tower. And was is a village without its bells....Lost, completely.
So the church bells were taken down with a lot of problems, loaded on a carriage, towed by two bulls towards Thiviers. But when they passed Champs Romain, very near to here, one of the bells fell of the carriage, rolled down all the way, here where we are standing, down, down to fall in the river just before the waterfall we are going to visit...
La Belle de Fargeas was very sad and decided to finish with her life: she came to these riverfalls and jumped in it....
Since those days, the people of Abjat make a yearly pilgrimage to the waterfalls. Thursday, before Eastern. And they say they hear a deep bronze voice coming out from the water, saying: "Abjat, Abjat, where are your men... "
And they also say that on some evenings, around the churchtower of Abjat which has now its bells back, they see a white bird flying around. The same bird they see over the waterfalls. And they say it is the spirit of La Belle...

And I can tell you, folks, if you are sitting on the terrace of the bar of Le Verdoyer, you can see, in the illumination of the castle, a white owl flying around. No kidding.
This is certainly La Belle, because, as you all did, between Abjat and the Falls, she choose Le Verdoyer as her living place...!

in 2001,Pierre Oudot was converted into the culture of Crocus sativus, the onion from which saffron is extract , which is so nice blooming in fall. guided visit.
Articles Régions 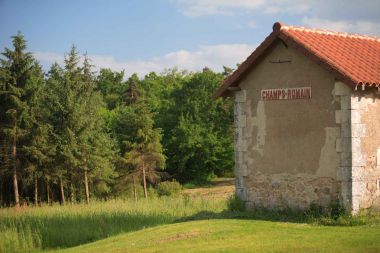 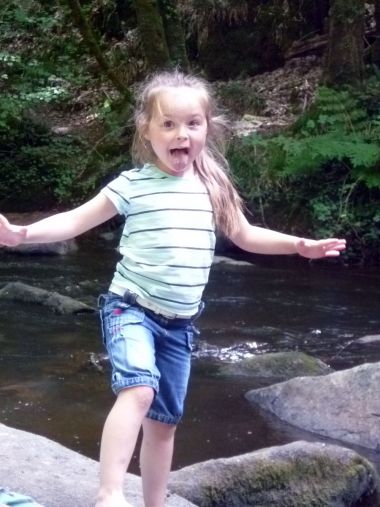 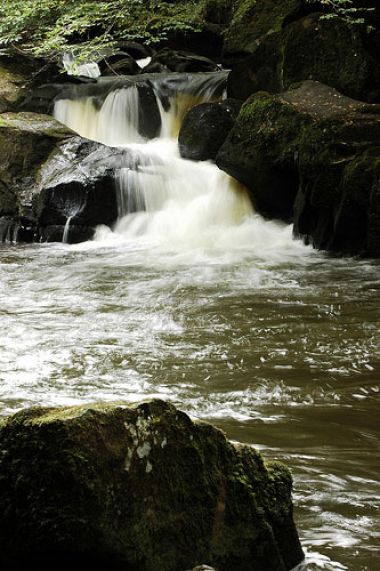 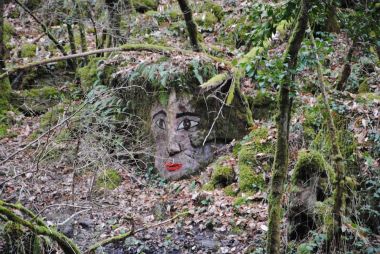 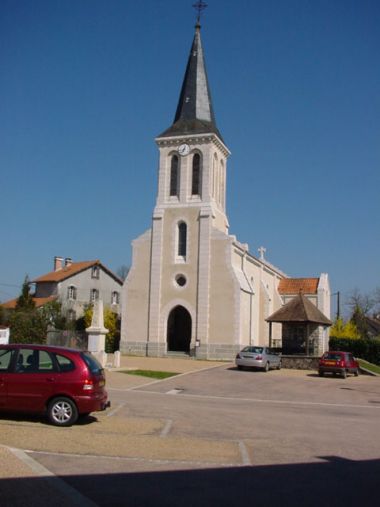 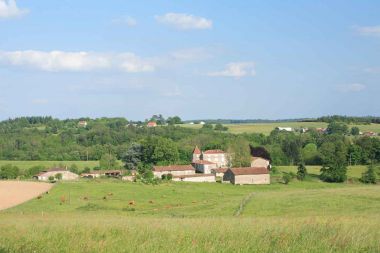 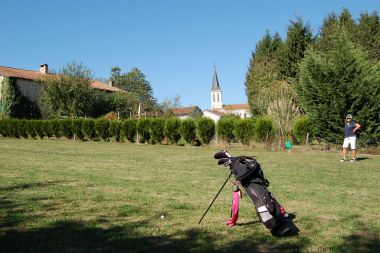 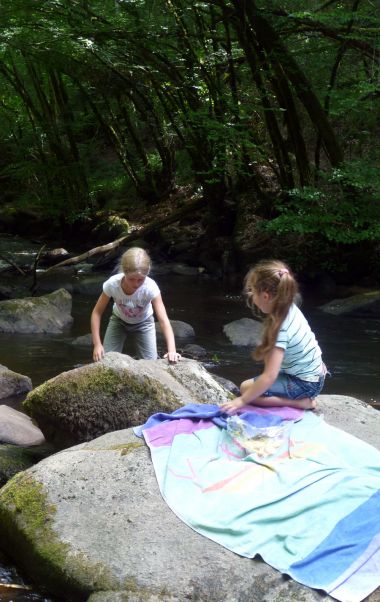 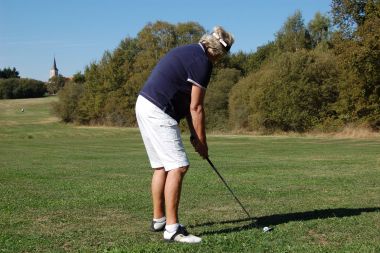 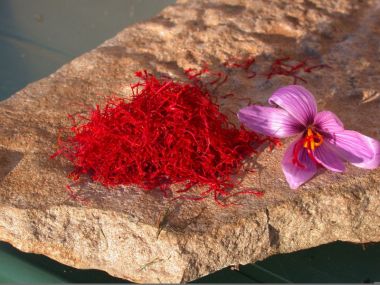