Our region has many gastronomic treasures, some well-known further than the Périgord Vert (the foie gras, the Bergerac wine or duck breast), but other more surprising, more discreet, still part of the Périgord cuisine: saffron of Champs Romain, the Bison of Miallet or the amazing taste of this cheese: the Trappe d'Echourgnac.

History  of the Trappe d’Echourgnac

The Trappe d’Échourgnac is a french cheese, produced since 1868 in the abbey of Échourgnac (Dordogne).

The cheese was first developed by the monks of the Abbey of La Trappe, but the production was interrupted in 1910, when they left the abbey.

Thirteen years later, in 1923, the abbey was taken over by the Cistercian sisters under the name « Abbey of Our Lady of Good Hope”.

The nuns did then start again the development of this cheese.

In 1999, the Abbey of Échourgnac created a new cheese, the Trappe d’Échourgnac with walnut liquor, using the well-known” liqueur de noix”, produced by the Distillerie du Périgord.

The Shop of Kawan Village Château le Verdoyer can provide you...

This monastery, founded in the 19th century by the Trappist monks of Port-Salut in Mayenne, is the only Cistercian Abbey in the region still hosting a community of nuns.

If the Monastery can’t be visited, the cheese and jams productions are open to evrybody who wants.

The nearby chapel, built at the same period has a nave with six bays and a ribbed vault. 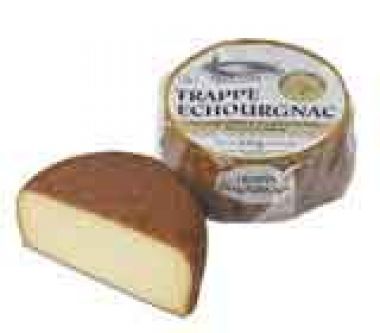 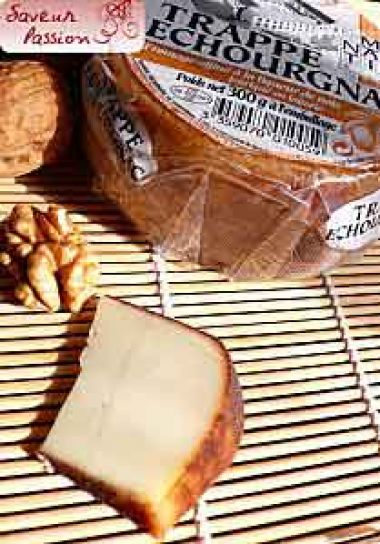 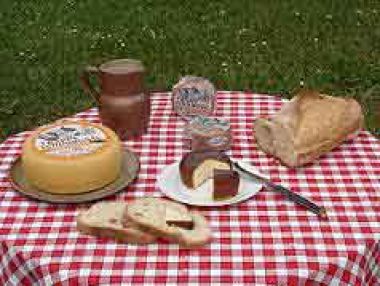 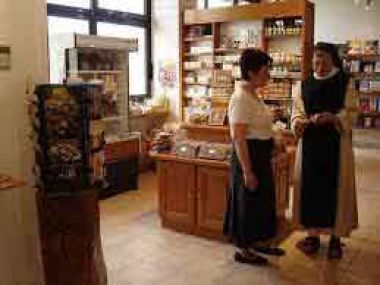 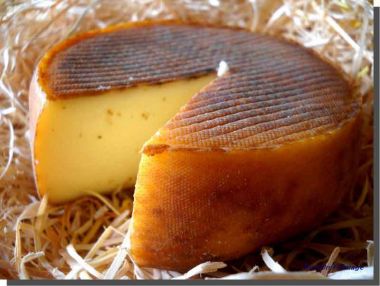 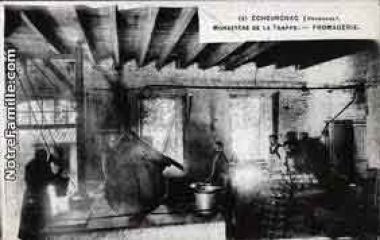 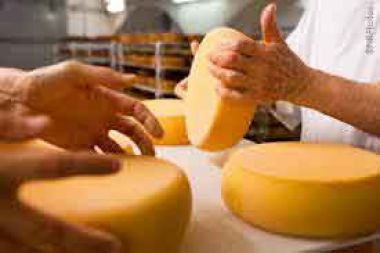 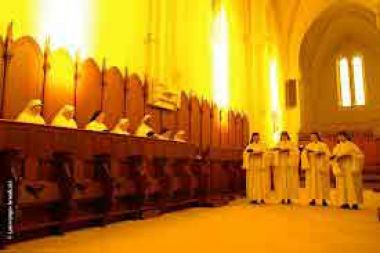 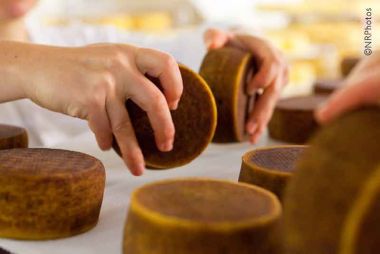