From Bohemian to Castle Lord

Château le Verdoyer celebrated its 30th anniversary in 2017. It was created in 1987 by Richard and Ineke AUSEMS, opening an important chapter in the book of their Life…
Richard once had the opportunity to tell a little bit about his life, rich in experiences, for an article in the Dutch press, written by the one who will become his Friend: Ad Heesbeen.
This article had a nice echo in several newspapers, so that together they decided to complete it… and as the exchanges went on, they realized that it was a book that they were going to be able to write !
Something done today ... in Dutch only, for now. A translation is under consideration.
Below the "back cover", to make your mouth water.

RICHARD AUSEMS was born in Tilburg on February 16, 1947.
After graduating from the Hogere Textielschool in Tilburg, he emigrated to France in 1971 with his wife Ineke and one-year-old son Diederik.

Without a penny in their pocket, they chose the adventure.
After many wanderings and a turbulent career, they bought a castle from the fourteenth century in the Dordogne.
They transformed it step by step into a beautiful holiday domain: Château Le Verdoyer in Champs Romain, located in Perigord Vert.

Richard and Ineke have three children and nine grandchildren. They are now enjoying a well-deserved retreat.

In his book: From Bohemian to Castle Lord, he describes - with the help of Ad Heesbeen, a friend journalist - his life story and his love for France.
He is reporting it exuberantly and with a smile, punctuated with countless beautiful anecdotes.
In addition to all the stories worth reading, the book that is printed in a special format is also beautifully designed.

In short, FROM BOHÉMIEN TO CASTLE LORD is also a guide for anyone who wants to leave his country behind to build a new life abroad.

For the Dutch-speaking readers, this book is for sale for €.20,- . For the visitors of our site, we offer you to send it free of charge within Europe. You can order by mail at [email protected] 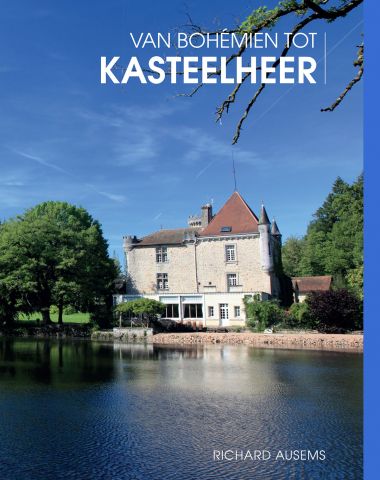 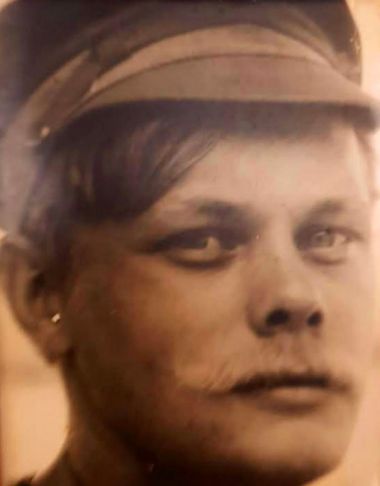 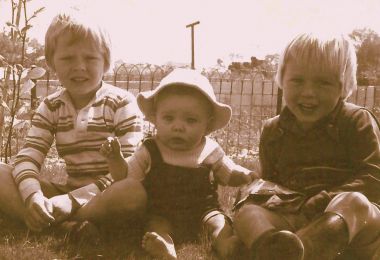 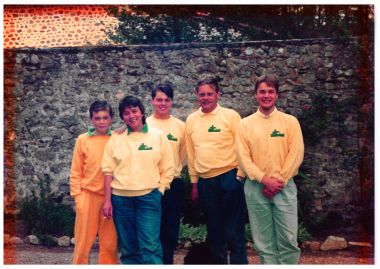 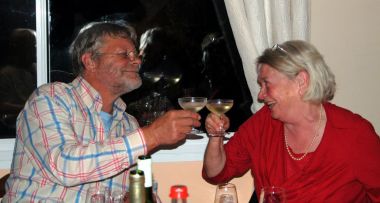 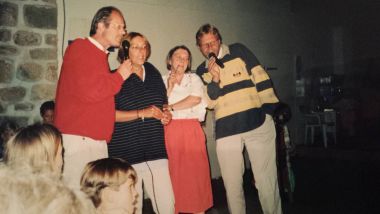 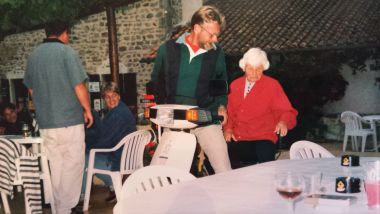 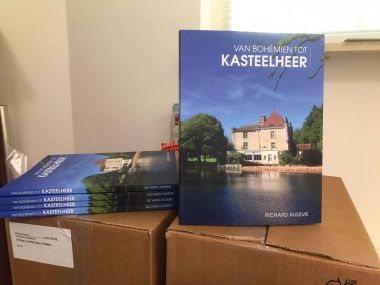 Home From Bohemian to Castle Lord