Built between the XIV and the XVIth century, partially destroyed through the years, then rebuilt, especially in the 60s by the inhabitants of the village, it was supported by the mayor, the CPIE and the tourist office, hosting the very interesting Museum of Weavers and "Charentaise".

The north of the Dordogne was a region rich in factories ... making shoes and slippers! and not just any slipper: "the Charentaise".
Little point of history, now ... or Geography ... In short the famous charentaise is not ... from the Charentes! it was created in the region of Nontron, but from products from the region of Angoulême ... in the Charentes, known for its paper products: sheets, envelopes and other felt. The farmers of the region used the leftover of felt to slip them at the bottom of the clogs, for a little heat and comfort.
From 1910, the shoe manufacturers of Nontron, Javerlhac, Varaignes or even Champs Romain then developed this particular slipper, which is still produced today, according to a particular method, to discover during the visit of the Museum of Weavers and Charentaise, occupying this beautiful castle.

We end with the astonishing story of "the travelling Gate" ... One of the castle's doors was dismantled and sold by the owner of the castle in the 1920s. Nobody knew where it was... until it was found near Boston in the USA ... it sits at the museum of Gloucester, Massachusetts. It has certainly traveled by boat, and was found during the inaugural trip of the Hermione between Rochefort and, among others, Boston ...
Here again, nothing more than normal: the north Périgord was a real basin for the Wood and Metal parts of the Great Frigates built in Rochefort, as shown by the many forges and mills of the region.
But that's another story. 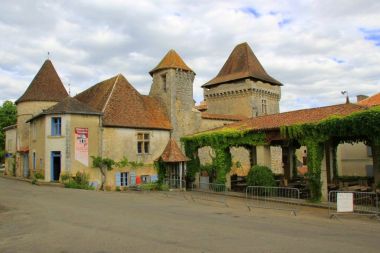 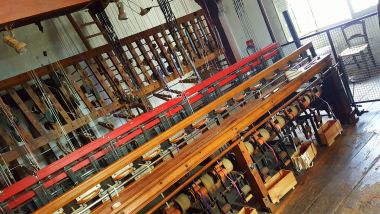 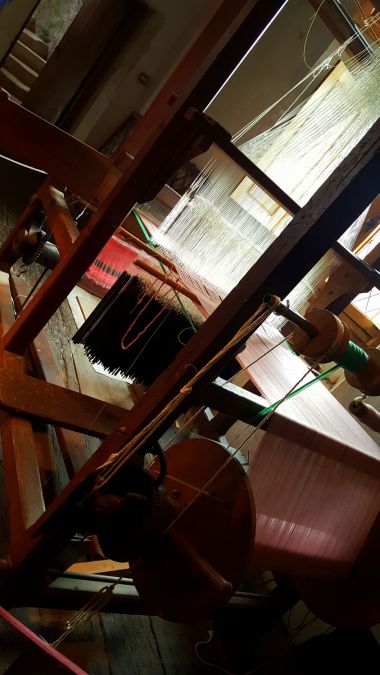 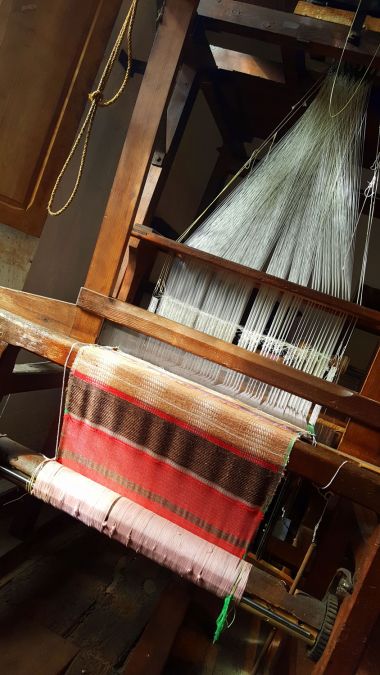 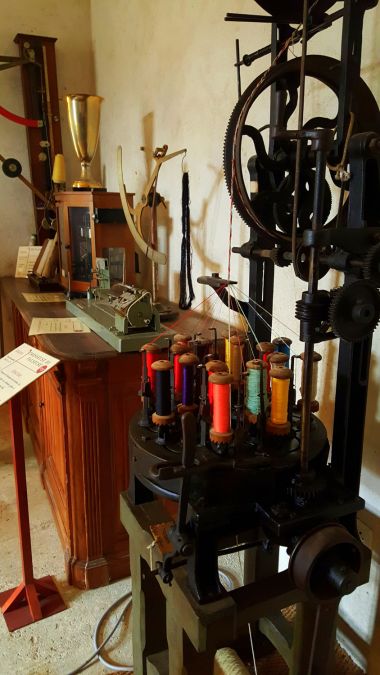 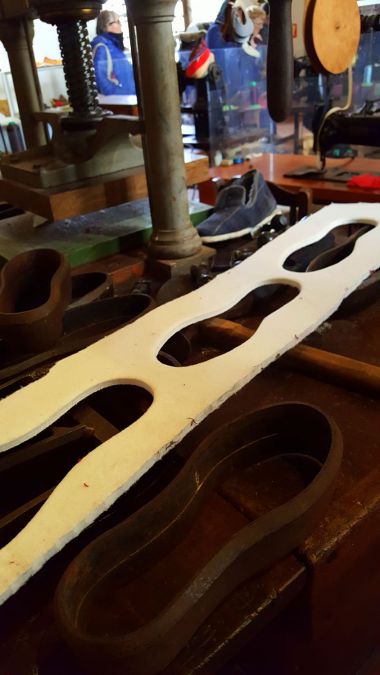 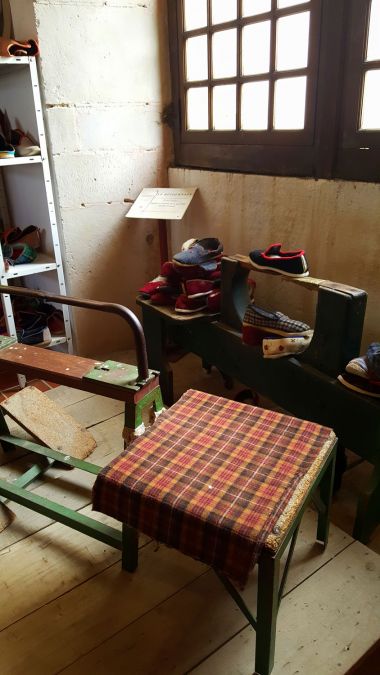 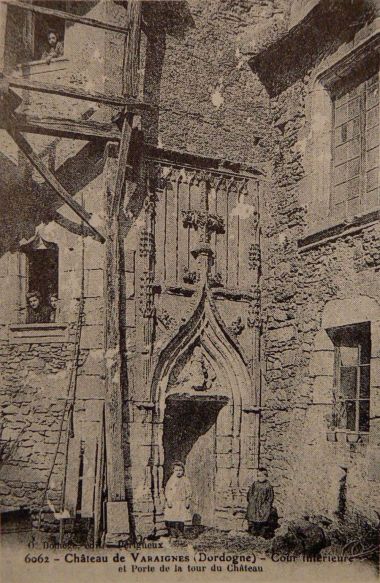 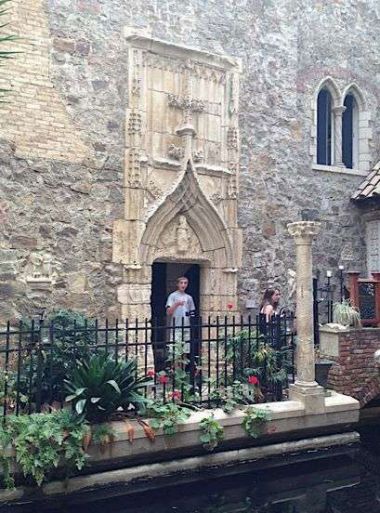