Paper Mill of Vaux and Forges of Savignac-Lédrier

The industry is not the first thing that comes to mind when we think of the Périgord Vert. However, the Auvézère valley is the home of historical sites that offers a real testimony of the industry in Périgord Vert at the end of the 19th century Vaux paper mill and Savignac forge.

Originally, these two sites were also two forges. But the site of Vaux has been turned into a paper mill in the mid-19th century for the manufacture of straw paper. Located on the Belle Dame watercourse (source of the Auvézère river), this mill includes a museum area of 800 m² showing machines of the early industrial era that tells the story of this activity. All these machines working on energy powered thanks to both bucket wheels located outside the mill.
Made with a rye-based dough, the paper made in Vaux was known as the "butcher paper" and, because of its natural qualities without dyes, has long been used in food industry until the mill stopped its activities in 1968.
She is now the last in Europe presenting a production chain from that period in perfect condition. Since the paper and the tree are linked, around the mill, a nice garden includes many varieties of trees and plants.
In addition to its permanent exhibitions, the “Papeterie de Vaux” also hosts artists in residence who have regularly temporary exhibitions. This program is to be seen on the Internet site.

Drive a few more kilometers to discover the forge of Savignac-Lédrier, another industrial site worth a visit. The site is just breathtaking, especially the dimensions of the forge dominated by a castle hosting the original owners of the forge. It was created in the 16th century, producing iron with a furnace and refinery, both still visible.
As Vaux, hydropower was used to make the whole thing work, and as the papeterie de Vaux, the forge is a classified monument since 1970. After that, a restoration program has made it accessible to the public. And if, for the moment, only the outer buildings of the blast furnace and workshop tacks are rehabilitated, the blower and water infrastructure should also benefit from the restoration campaign in the coming years.
Since 2011, the beautiful charcoal hall, with a unique ventilation system, has been transformed into an exhibition space.
Besides the forge and château, take the time to walk and enjoy this beautiful landscape nestled in a bend of the Auvézère, old trees, nice and clear water. However, the visit of the buildings can only be accompanied by a guide.

Time of a small journey in the valley of the Auvézère, be seduced by an unexpected face of the Perigord Vert through its industrial heritage. Not to forget to enjoy the road that leads from Château le Verdoyer to the Auvézère, as it is very pretty.

For more information on the Papeterie and the Forge, visit the website http://ecomuseesdelauvezere.fr. 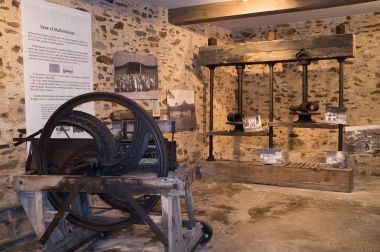 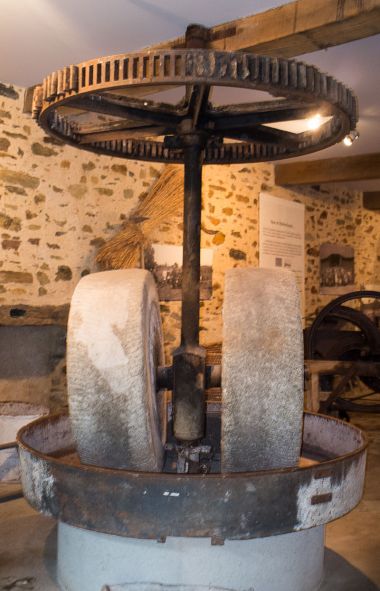 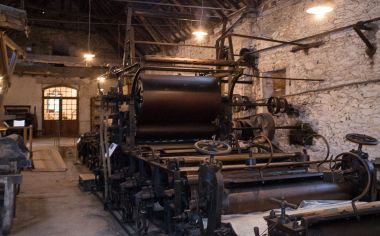 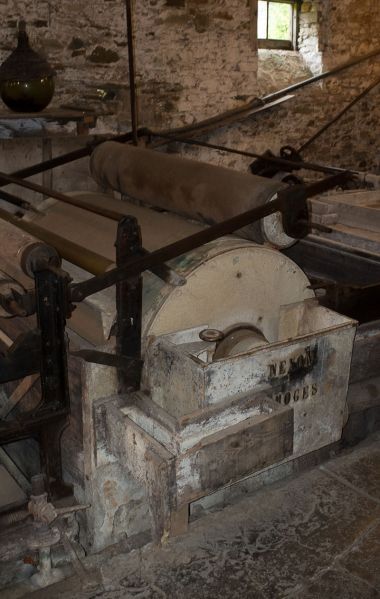 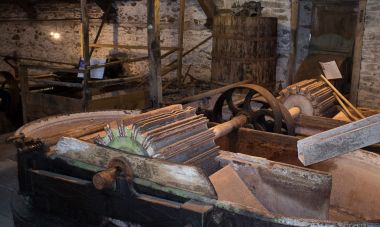 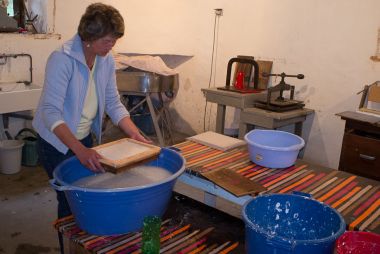 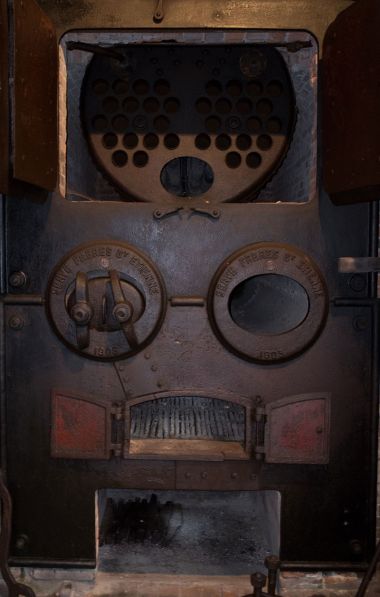 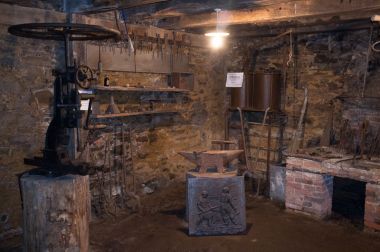 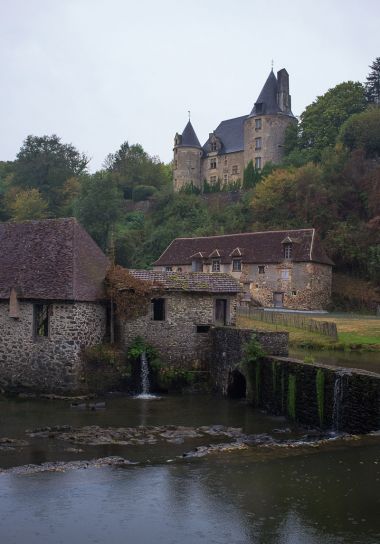 Home Paper Mill of Vaux and Forges of Savignac-Lédrier