A unique architecture in the Périgord

The hughe castle of Hautefort stands on a plateau overlooking the valleys of the Beuze river and the Lourdes river.

In addition to its elegant facade, the castle has beautiful gardens “à la Française” and a rich collection of furniture from the 17th and 18th centuries.

Château de Hautefort was built on a strategic site that once was a Roman camp.

Strategic, since from the heights of this position, the view over the whole region is covering many miles.

First medieval fortress, the castle will take his current appearance during the 17th century.

The Marquis de Hautefort, first esquire to Queen Anne of Austria and adviser to King Louis XIII, spends much of his fortune to improve the family home and build the hospice of Hautefort.

It was then that the fortress becomes an holiday home, very rare example of classical architecture in Perigord.

After passing through difficult periods such as the French Revolution, the chateau is purchased by Baron Henry de Bastard and his wife, determined to restore it, and use it again as a home.

After the death of her husband, the Baroness continues the works of the castle on  her own.

The visitor discovers at first sight a hughe chateau on a hill before entering the courtyard of the imposing building via a drawbridge. Closed on three sides, this court opens on the east and on the terrace where you overlook the “jardin à la française”, created to improve the gardens in the 19th century.

Then, from the heights of its towers rounded up to the massive underground vaulted structures, it is possible to walk through the halls and admire the furnitures of the 17th and 18th centuries.

However, one of the best occasion to discover the castle's history are the “theatralized” tours that take place every Wednesday evening throughout July and August. “en costume” Reconstructions are indeed held to give the place its former luster. 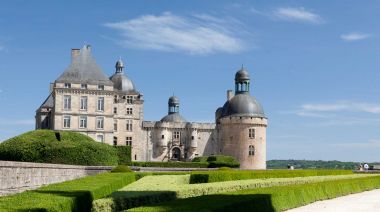 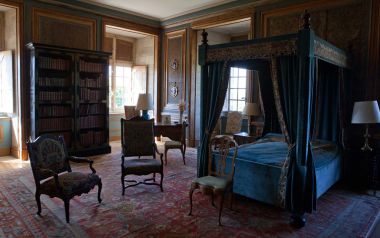 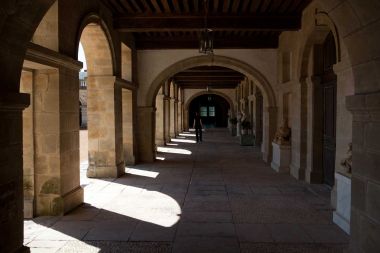 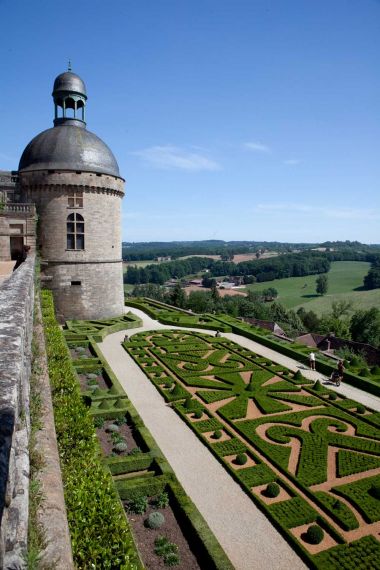 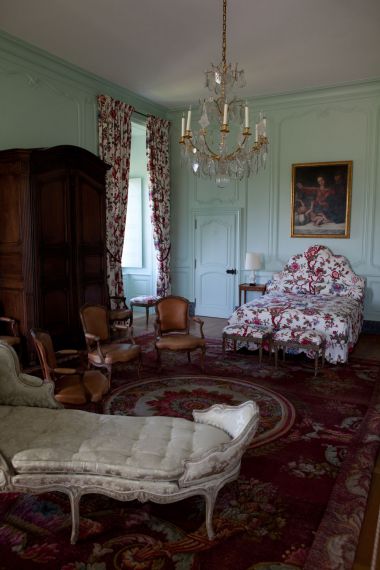 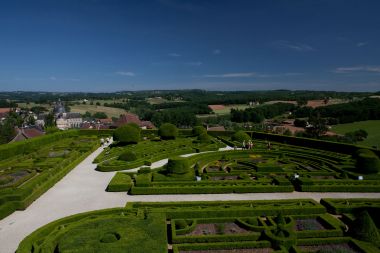 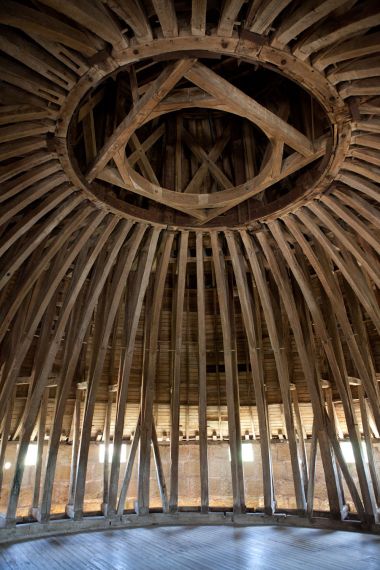 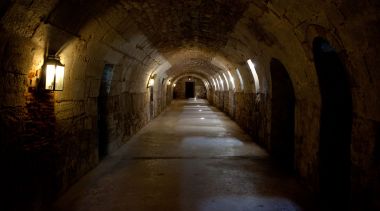 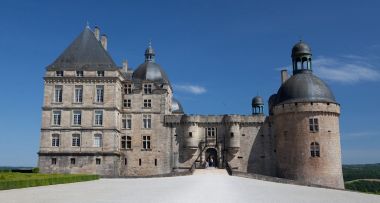 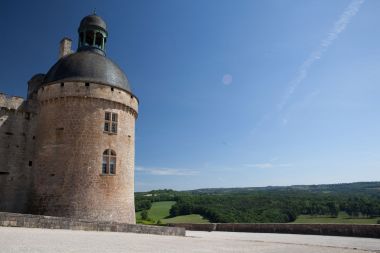