Sorry, you need to enable JavaScript to visit this website.

The “Félibrée”  (felibrejada in Occitan) is an Occitan festival held each year in a city or a village of the Périgord.
The first festival was held on September the 20th 1903 in Mareuil sur Belle. And from that year, all the spots of Perigord were visited.
In 2004, it was in Saint Pardoux la Rivière.

The Bornat dau Périgord organizes this event with a committee that is carefully selected each year in the hosting village or town.

Not only on this occasion, but throughout the year, the Bornat dau Périgord is actively involved in the teaching of Occitan, from schools to university.

The Félibrée is the biggest annual event in our department : thousands of people from around the world come and meet.

The program consists in a procession of traditional & folk groups, a "taulada" (meal) under a large party tent, a "court of love" that is both modern and traditional.

The organizers emphasize the authenticity of costumes, musical instruments and ancient crafts. Not with a nostalgic look, but turned to the future.

During the six months preceding the Félibrée, cultural days, conferences, shows, theme nights are organized to protect the heritage of the Occitan language.

The "Félibrée" is a reflection of the ideal Occitan, composed of courtesy, beauty or independence.
The "Court of Love" is the memory of the troubadours "fin'amor" when they sang courtesy, chivalry, love and wisdom of women.

Today, participating to a "Félibrée" is sharing values like simplicity, friendship, sharing, respect for others, tolerance and love as a value.

The Félibrée of the 21st century has an important role in preserving the langue d'oc (Occitan) and its culture.
It participates in the fight of all languages ​​called "forgotten".

On July the 1st 2012, the Félibrée will be held in Piégut Pluviers.. 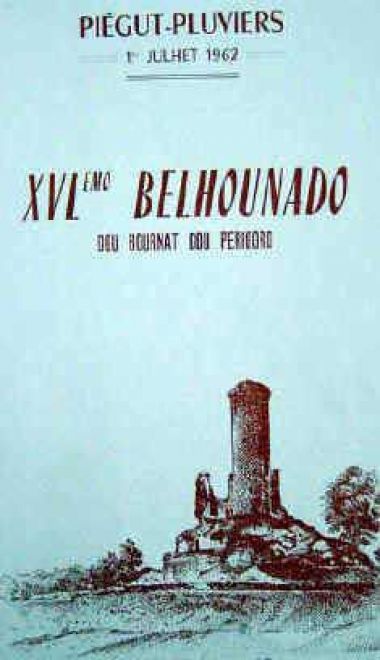 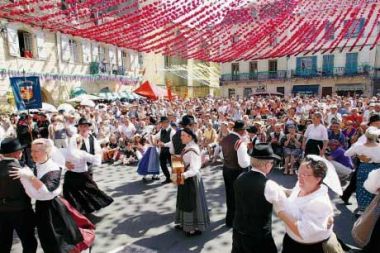 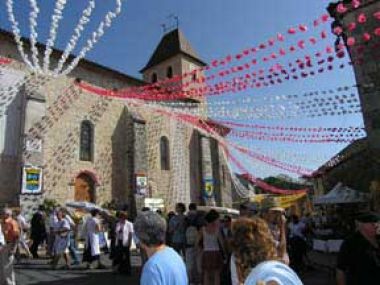 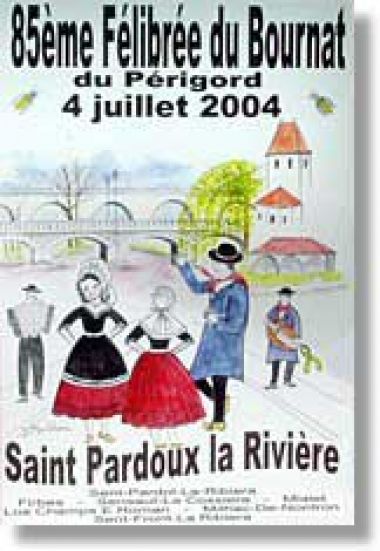 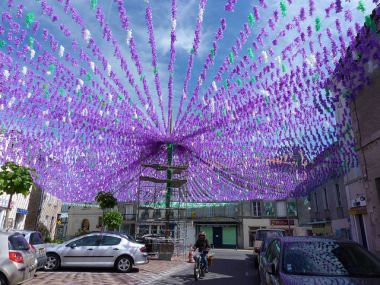 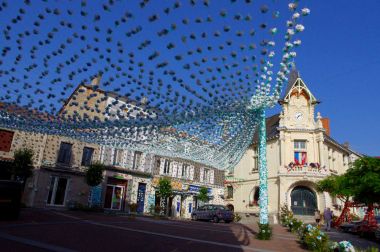